For Michael Collins, Jeffrey and Me

I'm sure you've heard by now of the passing of Michael Collins, command module pilot for the Apollo 11 mission to the moon. For many his name and face bring instant recognition, but for those of us who lived through it, it brings back unforgettable moments when we held our breath, watching the sketchy images beaming back from the rocky satellite orbiting the Earth, a quarter million miles away.  Three men made history that day, yet one had to remain in the command module circling the moon, while fellow astronauts Aldrin and Armstrong, left their indelible footprints behind on alien soil. Once Aldrin and Armstrong left the surface, Collins would rendezvous and dock with the Eagle. It was a maneuver they had practiced repeatedly, and on a summer day in July 1969, it went off without a hitch.  Collins, often called the "loneliest man" once he returned to Earth, never felt that way. "It was a happy home. I liked Columbia," he said. "It reminded me, in a w
2 comments
Read more 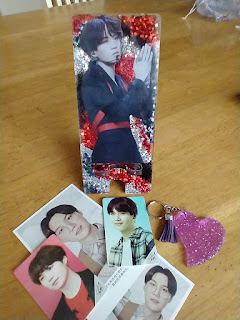 A Mystery Gift (just when I needed it) 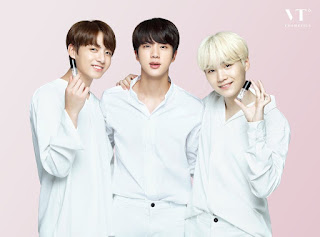 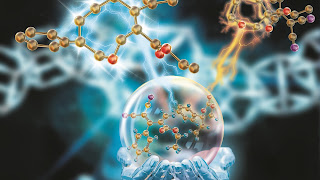 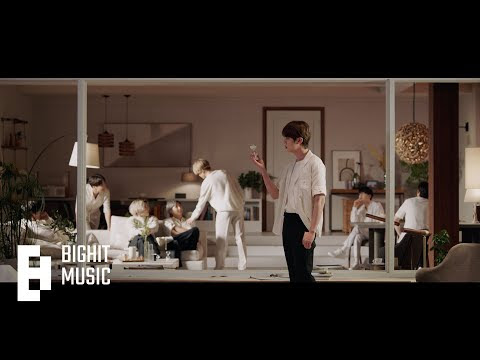 Film Out - newest release from BTS