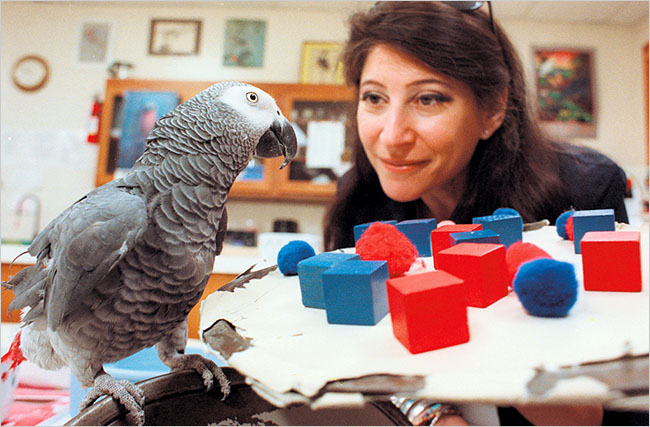 Woke up in the middle of the night, couldn't sleep, so picked up my Kindle, and finished reading my latest download, Alex and Me, by Irene Pepperidge. It's the true story of an African Grey parrot and how Irene, a scientist, discovers the hidden world of animal intelligence. Through thirty years of research, she opened the eyes of not only her colleagues (many of who were skeptics), but the entire world.

I'm into "birding" so this book was right up my alley. Found it inspiring, educational, and fun. What I wasn't expecting, was how the death of Alex the parrot would parallel with mine. How's that you ask?

When Alex passed unexpectedly at the young age of thirty-one (parrots generally live twice as long), Irene, even in her state of grief, realized an autopsy was needed, so the following scene transpired at the vet’s office.

“Karen (the vet) asked if I wanted to see Alex one last time, but I didn’t. Years ago, I had seen my father-on-law in his casket. For a very long time I couldn’t dispel the image of him lying there, drained of life. I determined then never to look at death again, and I stuck to that determination, even when my mother died.”

Oh brother, did that strike a chord in my heart.

My father died unexpectedly when I was twelve. I was devastated and it had a lasting hold on me. Then my stepfather passed three weeks before I graduated from high school. It was a lot for a tiny soul to absorb. So, years later when a 1:00 a.m. phone call informed me that my ninety-year-old mother had died, I couldn’t bear to see her lying as an empty container upon a bed. I wanted to remember her with life flowing through her veins. Therefore, I informed the attendant of my wishes, and my mother was cremated (at her request). Later, we held a wake in her honor at a restaurant. No casket, no drawn out funeral services. I couldn’t go through that horrid process again.

Even though I felt justified in my actions, I still harbored some guilt over my decision. Should I have driven down to view her body? Did the employees at the assisted living facility think me crass and uncaring? Those questions loomed in my mind from time to time. However, upon reading that paragraph, I felt vindicated, relieved, and comforted. I wasn’t the only one who felt like that. I was okay.

So, my life took a turn down another tributary this morning; I not only learned more about parrots and language skills, but also learned to free my soul from any repressed guilt. 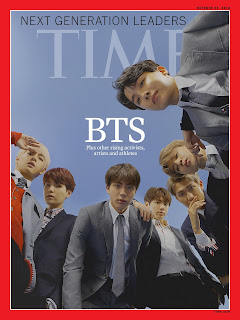