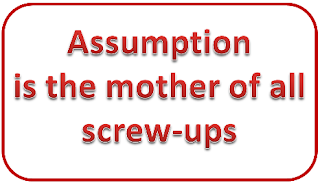 A couple of days ago I ran across a tweet from someone I did not know. I usually try to steer clear from controversy, but I felt compelled to reply. She felt incensed about the continuing tweets making unwarranted suppositions that everyone in BTS is gay. She wondered if adolescents wrote many of these posts, and she simply asked people not to jump to conclusions. Yet she received a multitude of hateful responses, including several calling her a homophobe.

I knew that would happen and I’m sure she expected it too, because again, human beings are quick to jump to conclusions. Whether one or all are actually gay wasn’t her point, but the unjustifiable assumptions that continue to this day.

Later, she sent me a private message (DM), and thanked me for defending her. She said that things got so disturbing, that she felt the need to remove the original Tweet and its subsequent replies. It’s a sad reflection on our society – the need to lash out, safely tucked away in our homes, with little regard for others, jumping to conclusions, calling people names, and being argumentative without a moment’s hesitation. Is this what we’ve become?

Later we chatted about the above in depth, both agreeing how easy it was for people to assume things. So why do so many adopt the idea of all the members being gay? Is it because they are affectionate with each other? Is it because they’re not afraid to hug one another, or say I love you? Is it a western vs. eastern cultural viewpoint? I don’t pretend to know all the answers, but I’m sure it’s all of the above and more. Does it make some people uncomfortable? I’m certain it does, so therefore it makes it easy for them to attach a label. Again, we have no problem with one’s sexual orientation, but we do have difficulty with others making assumptions based on their own limited perceptions. 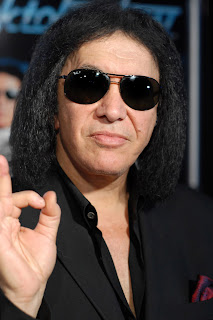